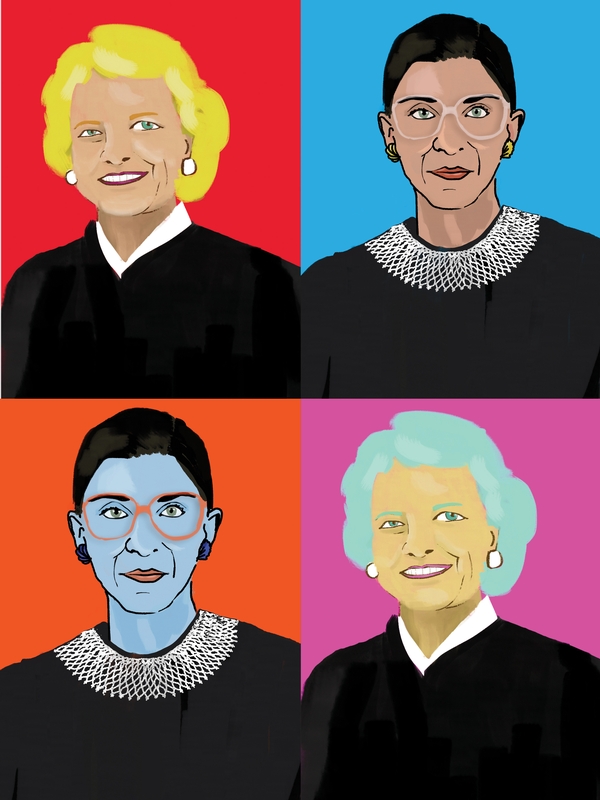 This new production, based on Linda Hirshman’s New York Times bestseller, celebrates the friendship – and conflict – between two modern-day legends who became the United States Supreme Court’s first female justices. SISTERS IN LAW transcends party, religion, and culture with a tale of Democrat Ginsburg and Republican O'Connor, two polar opposites, as they grapple with matters of the law and personal belief.

“[A] funny … and moving tale of two women so similar and yet so different.” – NPR

Official Website
This event page has been viewed 91 times.