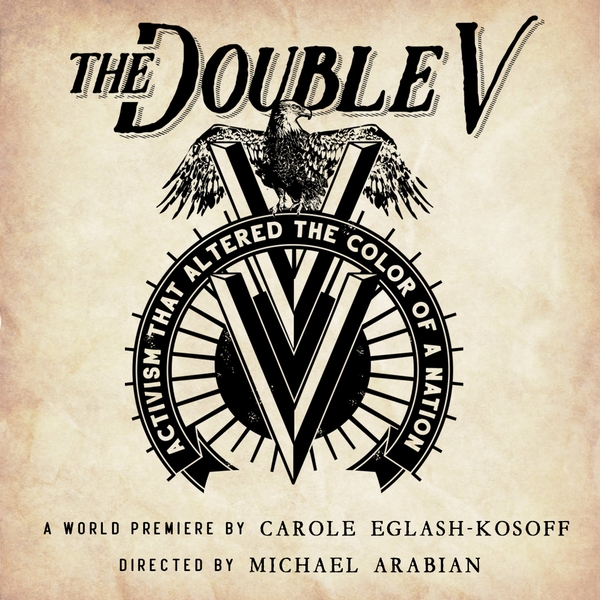 The Double V is about activism, a dramatization of true events. How a simple letter to a newspaper initiated a series of changes that gave black Americans their first taste of equality in a society that had always denigrated them. The Double V campaign, early in the years of World War II, campaigned for both Victory in the war and Victory in the battles for racial equality in the United States. Performances are on Friday and Saturday at 8pm, Sunday at 3pm. Discount for groups of 8 or more email doublevgroup@onstage411.com

Official Website
This event page has been viewed 38 times.