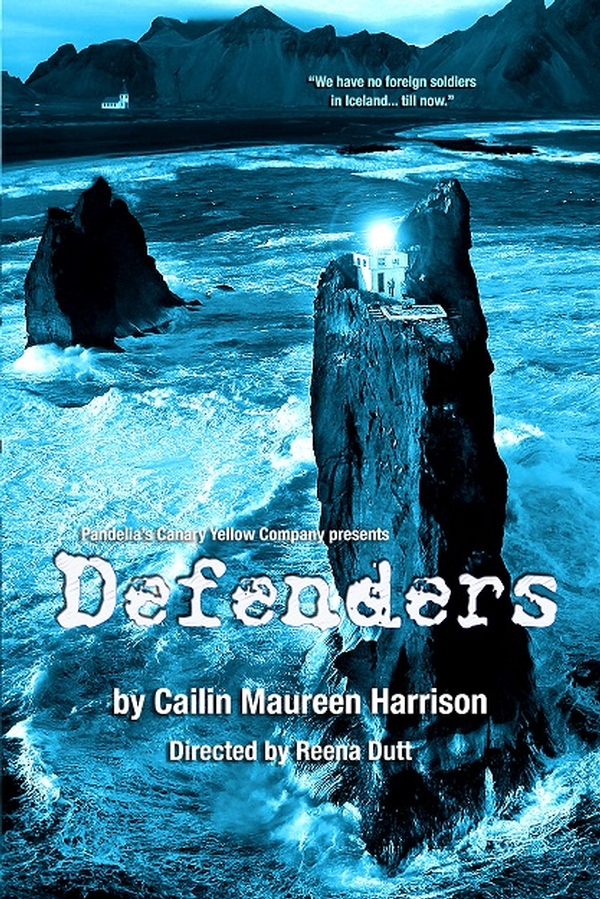 The lines between myth and reality become increasingly blurred when Iceland was threatened with invasion by Germany in WW2, the allies decide to step in. The world premiere from Pandelia’s Canary Yellow Company by Cailin Maureen Harrison, and directed by Reena Dutt, follows three American G.I.s who are shipwrecked on the remote island of Hrisey off Iceland’s northern coast. The stranded G.I.s find themselves with missing weapons, few supplies, and a broken radio. The soldiers, Icelanders, and the land itself are forced to ask just who is defending whom.

Official Website
This event page has been viewed 56 times.