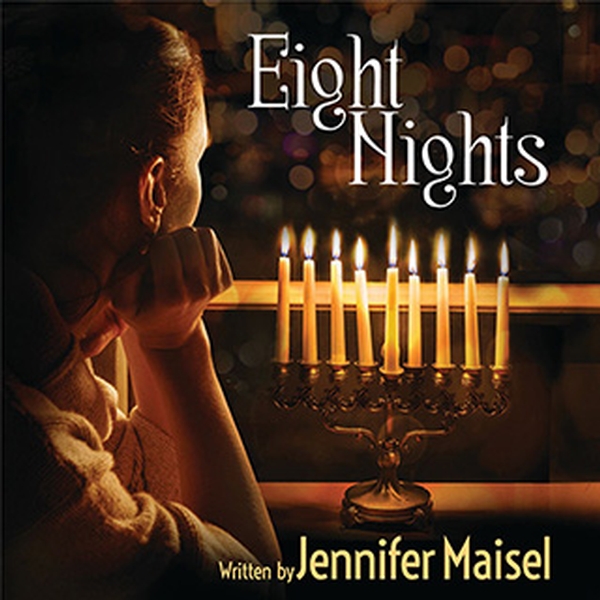 The heartfelt, lyrical portrait of a German Jewish refugee haunted by her past, but resiliently moving toward the future, witnessed over the course of generations of the same family that inhabits a single apartment from 1949 to 2016. Set during the eight nights of Chanukah, and spanning eight decades of the protagonist’s life, Jennifer Maisel’s play lyrically weaves together heart-aching moments with life-affirming humor to call out the trauma experienced not only by concentration camp survivors, but by African American descendants of slavery, by interned Japanese Americans, and by current victims of war in Africa and the Middle East. Developed

Official Website
This event page has been viewed 59 times.