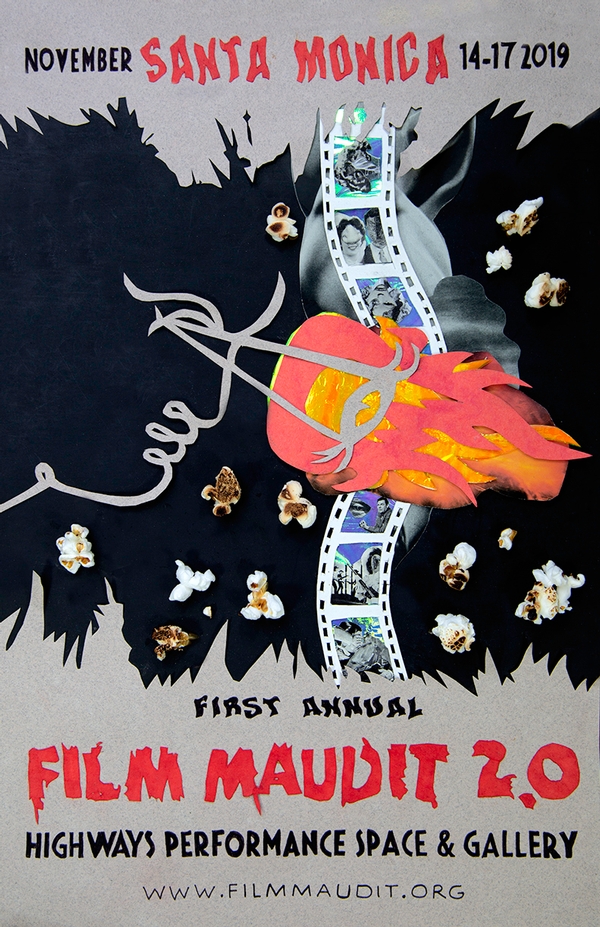 Highways Performance Space & Gallery is pleased to present Film Maudit 2.0 from Thursday, November 14, through Sunday, November 17, 2019, its inaugural film festival celebrating the work of outré filmmakers. Conceived and curated by Highways’ Artistic Director, Patrick Kennelly, the festival program will include six feature films and 40 shorts from around the globe with work from Belgium, Canada, Columbia, Estonia, France, Germany, Mexico, the Netherlands and the UK. 50% of selected films are by female-identifying filmmakers. Each feature and short film in the program will make its Los Angeles premiere. Awards will be given for Best Narrative Feature.

Official Website
This event page has been viewed 67 times.