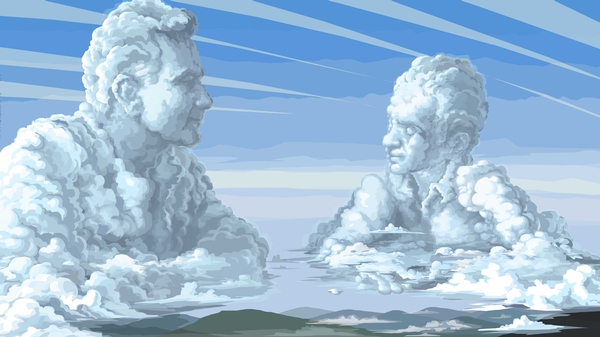 Metro Art Presents “Waking Life,” in the Union Station Historic Ticketing Hall. Filmmaker and animator Andy Tamandl, who has worked on over 30 film and television projects, will introduce the film. Directed by acclaimed Oscar-nominated Director Richard Linklater and featuring the voice of Ethan Hawke, “Waking Life” (2001) is an experimental animated “docufiction” about a man who shuffles through a dream meeting various people and discussing the meaning of the universe. A pre-screening drop-in workshop to make flip books will be led by artist and filmmaker Daphna Lapidot.

Official Website
This event page has been viewed 31 times.