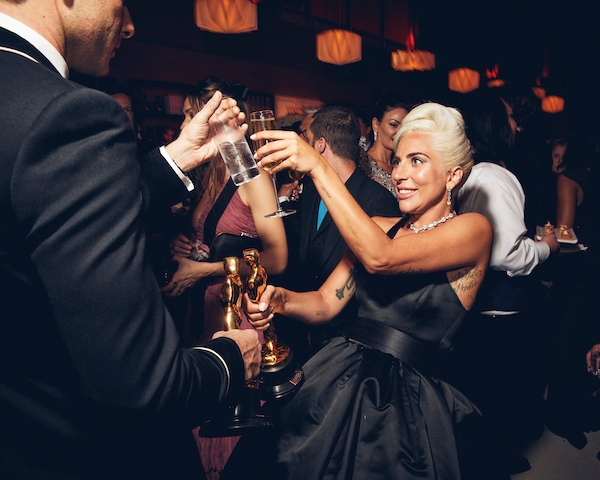 Curated by Vanity Fair’s creative development editor David Friend and the magazine’s former director of photography Susan White, Vanity Fair: Hollywood Calling features photographic portraiture and multimedia installations that capture the magic and glamour of the film and television industry’s major players from the last four decades. The exhibition is a look at the Hollywood stars, the parties, and the powerbrokers, through the distinctive lens of Vanity Fair – the most widely celebrated journalistic arbiter of Hollywood power and personality.

An exclusive documentary allows exhibit visitors to get a look at the history and the making of the Hollywood Issue, one of Vanity Fair’s most popular issues. The documentary takes viewers behind the scenes to see how established and up-and-coming stars are selected for the coveted Vanity Fair cover. The short film concludes with a visit to the set to watch it all come together. The 2020 Hollywood Issue hits newsstands on January 28, 2020 just days before the photo exhibit will open to the public.

Additionally, there is an interactive photo opportunity, designed by photographer Mark Seliger, that replicates one of his famous sets inside the Vanity Fair party on Oscar night, allowing visitors to take their own portraits.

Official Website
This event page has been viewed 220 times.