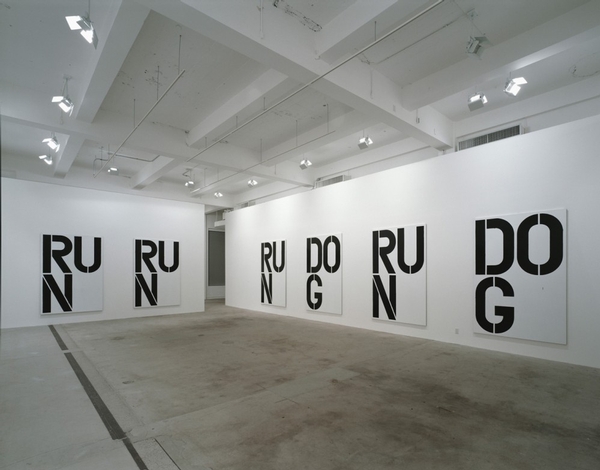 In celebration of The Broad's fifth anniversary, the museum will dedicate its first and third floor galleries to a series of free exhibitions and in-depth, single-artist presentations in a unique, rolling sequence beginning February 8 until early 2021 that includes deep dives into the work of icons of American postwar art and 1960s pop, key artists of the 1980s New York and Los Angeles art scenes, and works by important figures of the 1990s to the present day.

An in-depth installation featuring 17 works by Christopher Wool (13 of which are on view for the first time at The Broad) kicks off The Broad's 5th Anniversary Year on February 8. The works on view in this expansive presentation spans from 1985 to 2015, including iconic works that use text, roller paintings, and recent works using digital manipulation, including:

Official Website
This event page has been viewed 378 times.