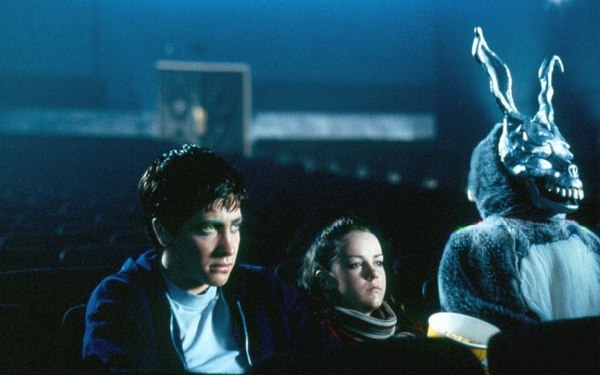 In the movie theater scene, Richard Kelly originally intended to have Donnie and Gretchen going to see C.H.U.D.. However, there were problems with finding out who owned the rights to the movie. Sam Raimi came to the rescue by allowing Kelly to use and distort footage from The Evil Dead, free of charge. This scene was filmed at The Aero Theatre.

Official Website
This event page has been viewed 1421 times.