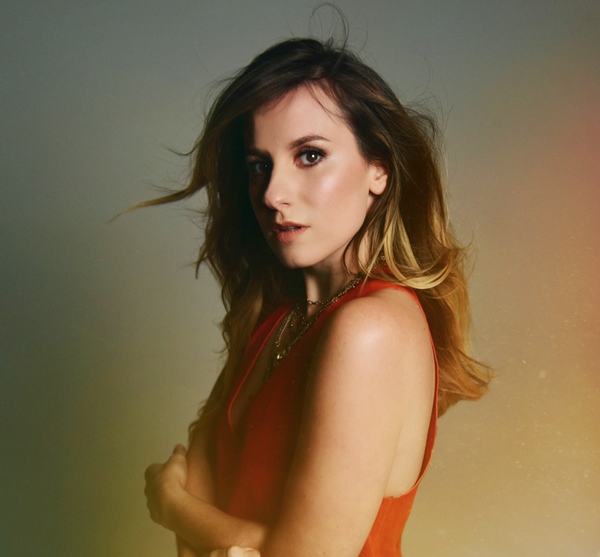 Named one of Amazon Music’s Artists to Watch in 2020, singer-songwriter Caitlyn Smith had already written songs for artists such as Garth Brooks, Dolly Parton, John Legend, and Meghan Trainor (for whom she co-wrote the multi-platinum duet “Like I’m Gonna Lose You”), before becoming one of music’s brightest rising stars. Her 2018 debut album Starfire garnered acclaim from Rolling Stone, Billboard, and countless critics. Now, with her follow-up album, Supernova, out March 13, the singer-songwriter has upped the ante, delivering a set of songs that are bigger, bolder, and more powerful sonically and lyrically.

Official Website
This event page has been viewed 38 times.