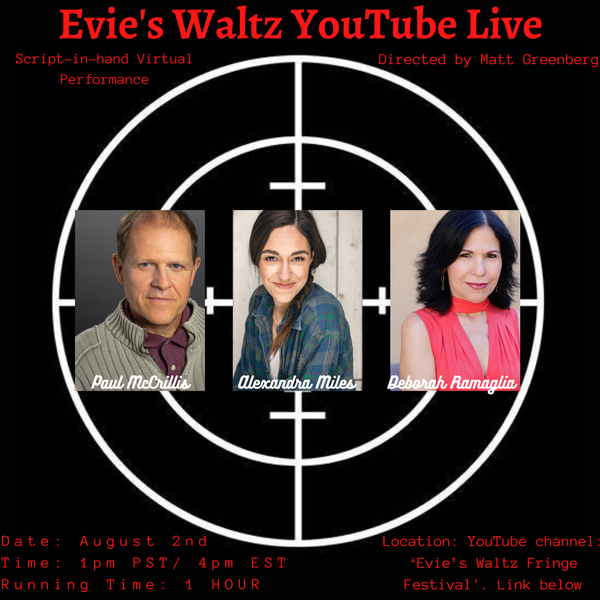 Set in the backyard of sixteen-year-old Danny, parents Clay and Gloria prepare a BBQ to discuss their sons recent deplorable act. He and his girlfriend Evie have been suspended for bringing a gun to school. When Evie arrives instead of her heavy-drinking mom, she sets off the first of a series of shocks: Danny isn’t in his bedroom; He’s up in a tree, ears plugged into Strauss waltzes, his telescopic rifle lens aimed at Clay and Gloria. As the night unfolds, secrets unravel, discord ensues, and we are taken on a controversial journey inciting thoughts on motivation, intention, and current events.

Official Website
This event page has been viewed 23 times.
bid=||