In Concert at the Hollywood Bowl 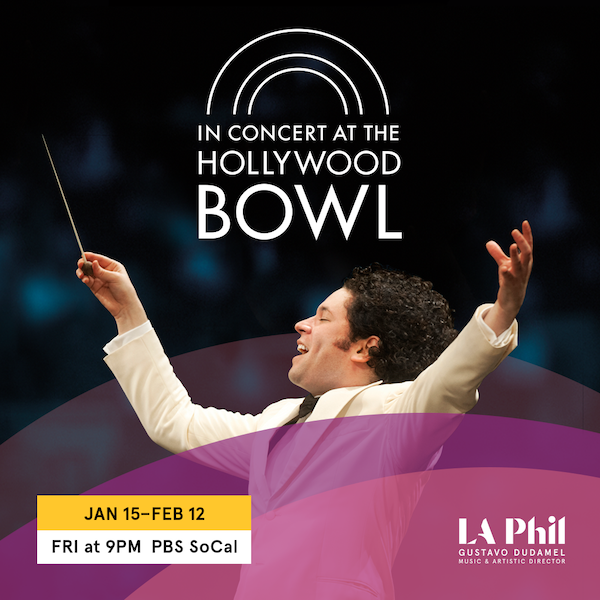 The national broadcast via PBS SoCal begins January 15 with “Musicals and The Movies.” Learn more at hollywoodbowl.com/inconcert or http://bit.ly/Allied_In-Concert.

Official Website
This event page has been viewed 57 times.
bid=||