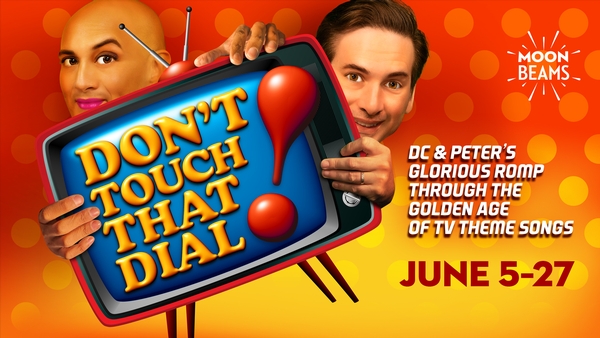 All In the Family, The Jeffersons, Three’s Company, Family Ties, The Fresh Prince of Bel-Air… Catchy melodies from the Golden Age of television quickly became an iconic form of musical entertainment still revered today. Now, DC and Peter lead you down memory lane as they take you through the decades of sitcom themes and the evolution of television. Join us for a celebration of the beloved songs that have claimed the hearts of vidiots across the world.

Official Website
This event page has been viewed 23 times.