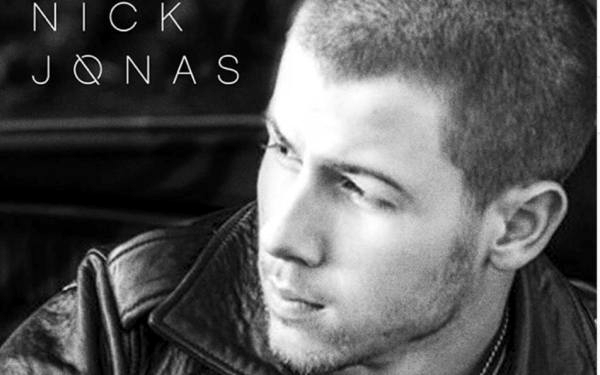 On August 17, 2007, Jonas, along with his brothers, guest starred in an episode of Hannah Montana, which aired after the premiere of High School Musical 2 and the Disney Channel show Phineas and Ferb. The episode broke basic cable records with a record 10.7 million viewers and became basic cable's most watched series telecast ever (at the time).

Official Website
This event page has been viewed 1001 times.