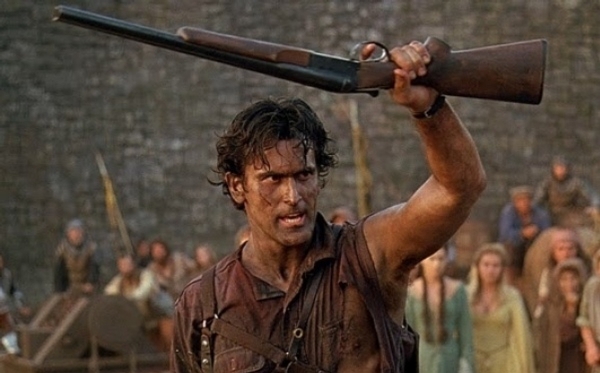 The blood is a combination of Karo syrup, non-dairy creamer, and red food coloring. At one point, Bruce Campbell's shirt that he wears in the film was so saturated with the fake blood that after drying it by the fire, the shirt became solidified and broke when he tried to put it on.

Official Website
This event page has been viewed 1108 times.