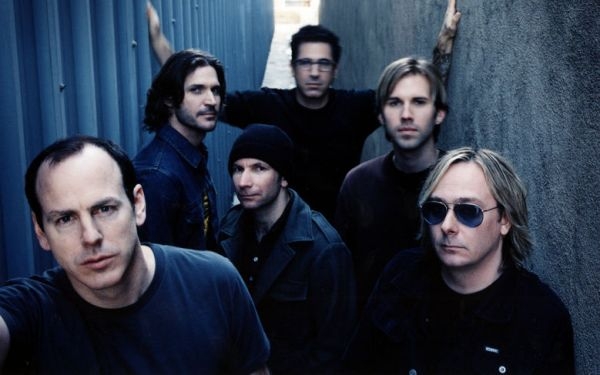 Gather ’round, children, we’re starting this week’s Frequency with story time. You’re all excited, right? When I was a young boy, barely a freshman in high school, I was allowed to go to my first concert ever. And it was a big one, at that – a real arena show. It was a simpler time, when the only bands worth knowing were the ones KROQ and MTV told me I should know about. Ah, to be young and impressionable again. Here’s where things get slightly more cringe-worthy. It was a blink-182 show. Hey, I was 13 and they made ridiculous songs about ridiculous subject matter. As if your music taste was any better at that age. The opening band for the big show? None other than Bad Religion. At the time, I was completely oblivious to what a travesty that was in the grand scheme of punk rock seniority, but I have to credit the blink dudes for bringing me a band that would show me what real punk rock was all about and set me on a path of much greater musical discovery, far beyond what mainstream outlets would provide. And the fact that the L.A. natives are still playing and creating worthwhile music to this day gives my jaded heart a bit of the warm-fuzzies. - Brien Overly

Official Website
This event page has been viewed 1125 times.