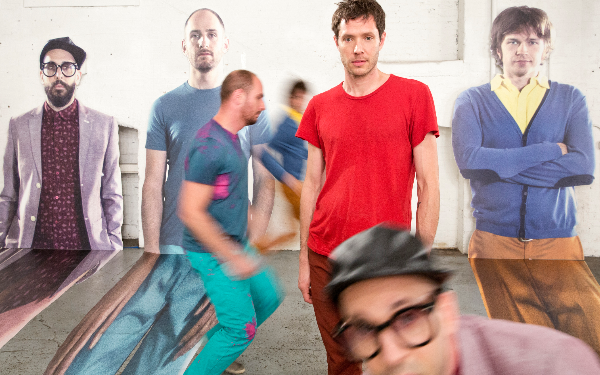 Their video for Needing/Getting, released February 5, 2012 in partnership with Chevrolet, debuted during Super Bowl XLVI and has over 27 million views on YouTube. Samuel Bayer, who produced many music videos in the 1990s, asserted that OK Go's promotion of music videos on the Internet was akin to Nirvana's ushering in the grunge movement.

Official Website
This event page has been viewed 962 times.