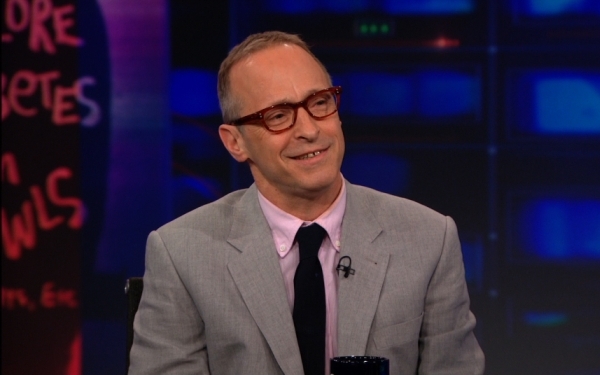 While working odd jobs, Sedaris was discovered in a Chicago club by radio host Ira Glass. Glass asked him to appear on his weekly local program, The Wild Room. Sedaris' success on The Wild Room led to his National Public Radio debut on December 23, 1992, when he read a radio essay on Morning Edition titled "SantaLand Diaries," which described his purported experiences as an elf at Macy's department store during Christmas in New York.

Official Website
This event page has been viewed 1264 times.