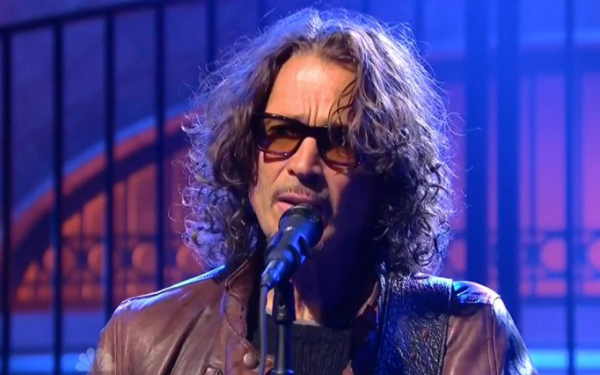 While so many of us look at our early adolescent musical tastes with embarrassment and disdain, often rightfully so, Chris Cornell is one I still wholeheartedly stand by. At the risk of dating myself, I’ll be the first to admit how utterly ridiculous the music that comprised my ’90s adolescence really was. Like, really truly awful. Why KROQ rotates the same 20 songs from that era as if they were the new Rihanna single, I’ll never understand, but that’s tangential. Cornell, as Soundgarden’s frontman, was my gateway into rock music. Had he not set me on the right path, I might’ve turned out to be one of those people who thinks Ke$ha’s music is worthwhile. Shudder. - Brien Overly

Official Website
This event page has been viewed 1122 times.
bid=||