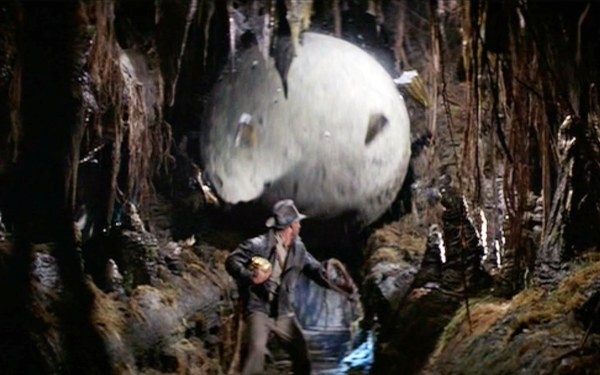 In Indiana Jones and the Temple of Doom, while filming the whipping scene, the crew played a practical joke on Harrison Ford. While he was chained to a large stone, Barbra Streisand appeared, dressed in a leather dominatrix outfit. She proceeded to whip him, saying "That's for Hanover Street (1979), the worst movie I ever saw." She continued whipping him for Star Wars: Episode IV - A New Hope (1977), and making all of that money. Carrie Fisher then threw herself in front of Ford to protect him, and Irvin Kershner chided director Steven Spielberg: "Is this how you run your movies?" This entire sequence was filmed.

Official Website
This event page has been viewed 1201 times.