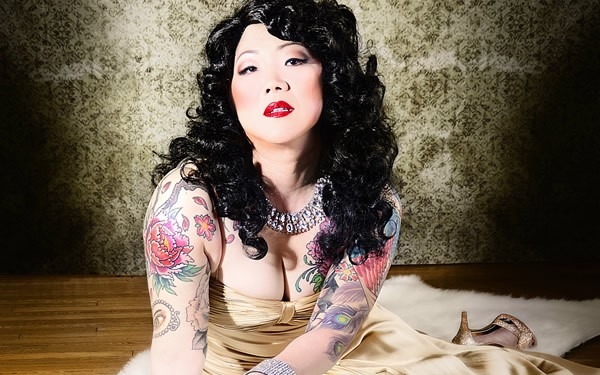 In 1992, she appeared on the Golden Girls spin-off, The Golden Palace, in a small role and won the American Comedy Award for Best Female Comedian in 1994. Also in the early years of her career, she secured a coveted spot as an opening act for Jerry Seinfeld and was featured on a Bob Hope special.

Official Website
This event page has been viewed 1508 times.