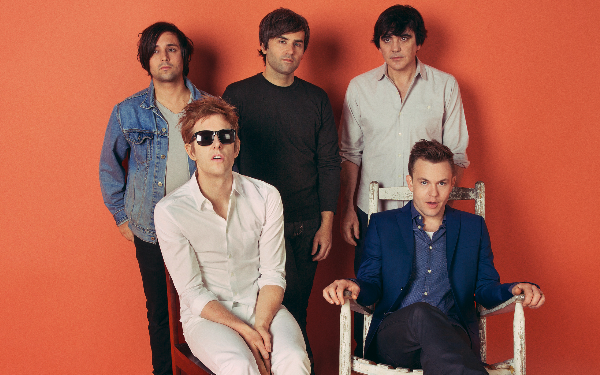 Spoon’s Britt Daniel collaborated with Brian Reitzell to compose and arrange the soundtrack for the 2006 film Stranger than Fiction. The soundtrack consists chiefly of music performed by Spoon, and according to the liner notes of the official soundtrack, Brian Reitzell collaborated with Britt Daniel to compose the score, while also adapting several tracks from Kill the Moonlight and Gimme Fiction into instrumental versions of the songs.

Official Website
This event page has been viewed 698 times.
bid=||