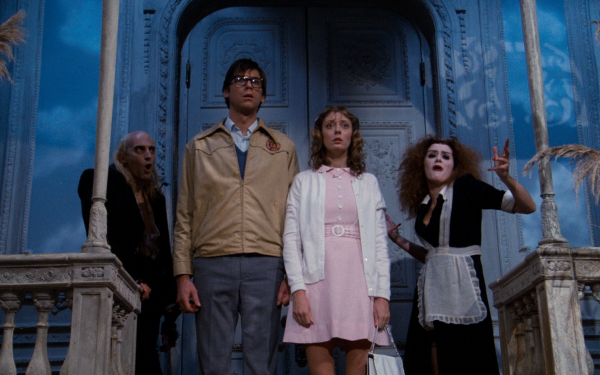 When the film first opened, it had a traditional release, playing afternoon and early evening screenings. It bombed. Meat Loaf said he attended an opening week performance with director Jim Sharman in the Midwest where the theater was empty except for them. In the mid-1970s, midnight screenings became popular and word of mouth began to spread that the midnight audience might enjoy this film. It began showing at midnight in a few cities and it became popular, to the point that it has been shown continually in movie theaters since 1975, making it the longest theatrical run in history.

Official Website
This event page has been viewed 3073 times.