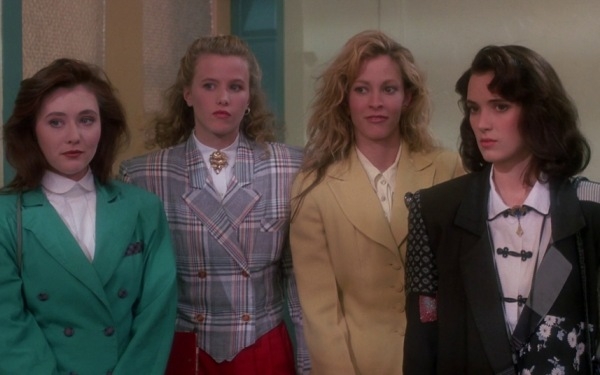 Brad Pitt auditioned for the role of J.D., but was rejected because he was considered "too nice" for the part while the role of Heather McNamara, the cheerleader, was originally offered to 17 year old actress Heather Graham. Heather's parents decided against letting her do the role because of the dark subject matter. The role of Veronica was intended for Jennifer Connelly who turned it down while Drew Barrymore auditioned for a role in the film.

Official Website
This event page has been viewed 1025 times.