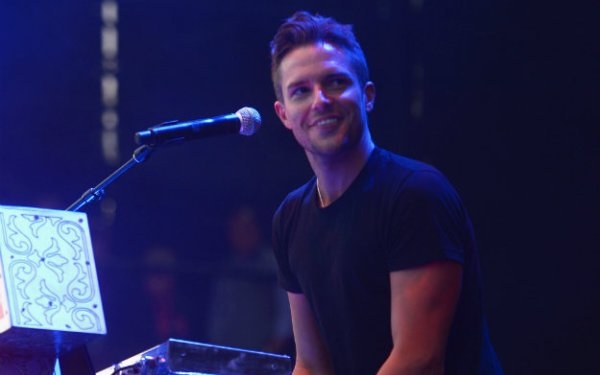 Between 2003 and 2013, The Killers released four consecutive chart-topping albums and sold more than 25 million albums worldwide. Flowers wrote the lyrics to the single, "All These Things That I've Done" that ranked among the "100 Greatest Songs of All Time" by The Daily Telegraph and earned one of the band's seven Grammy nominations.

Official Website
This event page has been viewed 1130 times.