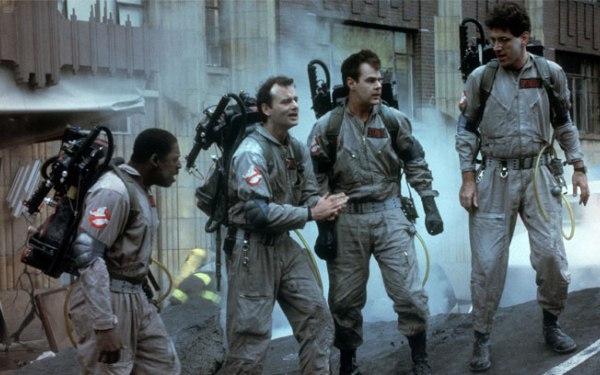 The original premise of Ghostbusters had three main characters: John Belushi, Dan Aykroyd and Eddie Murphy. They fought ghosts in S.W.A.T. like suits using wands instead of guns. The ghost named Slimer was known as 'Onionhead', and at the end of the movie the Ghostbusters franchise was all over the United States. John Candy also was slated to play Louis. However, with Belushi's death and characters backing out, the script was rewritten and new actors cast.

Official Website
This event page has been viewed 1197 times.