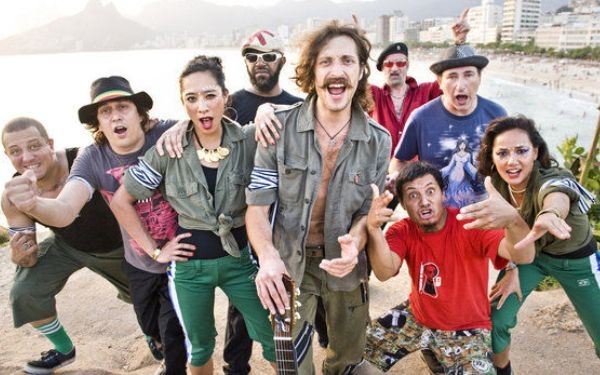 The band has appeared in a number of popular films, most notably in 2005's Everything Is Illuminated in which the lead singer, Eugene Hütz, co-starred with Elijah Wood in a dramedy and adventure story about the Nazi purges in Ukraine. The entire group was present for one shot in which they played a brass band in a set that included the Star Spangled Banner. They also played the traditional Yiddish tune "Bublitschki." Gogol Bordello contributed the song "Start Wearing Purple" to the film's score.

Official Website
This event page has been viewed 1119 times.