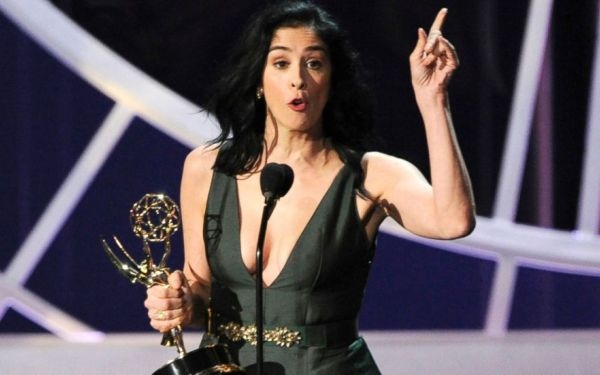 In January 2008, she appeared on Jimmy Kimmel Live! to show Jimmy Kimmel, her boyfriend at the time, a special video. The video turned out to be a song called "I'm F**king Matt Damon," in which she and Matt Damon sang a duet about having an affair behind Kimmel's back. The video was an "instant YouTube sensation."

Official Website
This event page has been viewed 1379 times.
bid=||