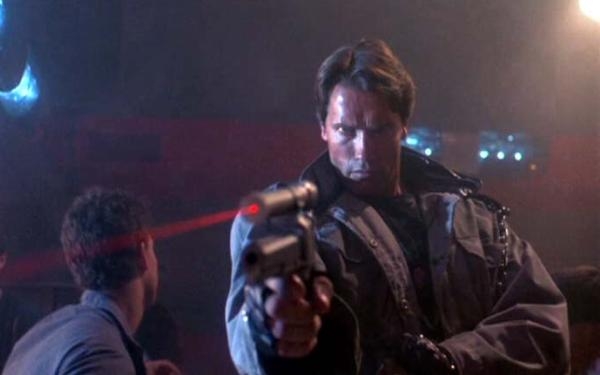 O.J. Simpson was considered for the Terminator, but the producers feared he was "too nice" to be taken seriously as a cold-blooded killer while Glenn Close was originally chosen to play Sarah Connor, but wasn't available when the project began.

Official Website
This event page has been viewed 1202 times.