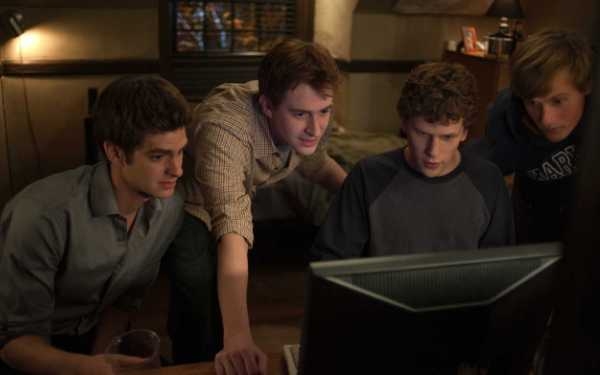 During one of the depositions, it is mentioned that the invention of Facebook made Mark Zuckerberg "the biggest thing on a campus that included nineteen Nobel Laureates, fifteen Pulitzer Prize winners, two future Olympians, and a movie star." One of the lawyers then asks, "Who was the movie star?" and the response is, "Does it matter?" This movie star was, in fact, Natalie Portman, who was enrolled at Harvard from 1999 to 2003 and helped screenwriter Aaron Sorkin by providing him insider information about goings-on at Harvard at the time Facebook first appeared there.

Official Website
This event page has been viewed 982 times.
bid=||