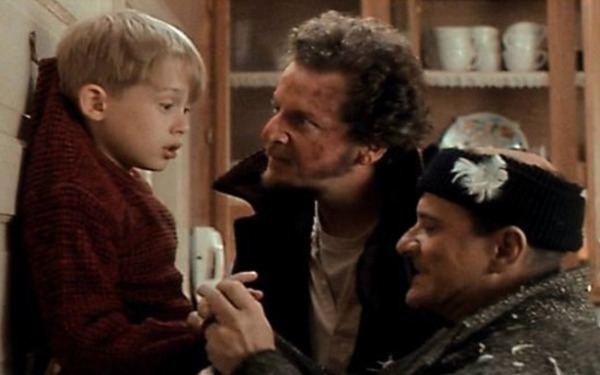 The movie is considered a traditional Christmas movie in Poland. It has aired on national TV during prime time Christmas season every year since 1990. In 2011 the movie aired on December 23rd with an audience of over 5 million, making it the most popular show aired during the Christmas season in Poland. One of the reasons for this is because the movie was one of the first western productions aired in Poland after the fall of Communism.

Official Website
This event page has been viewed 1132 times.