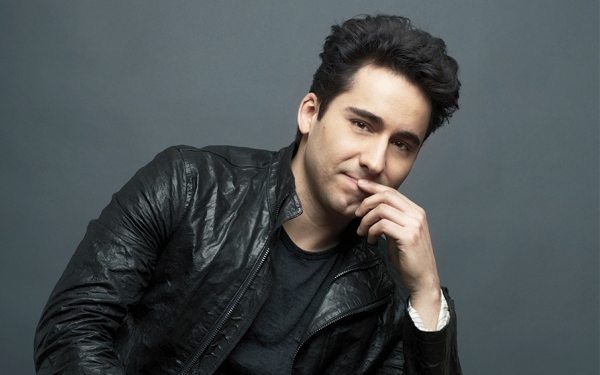 In 2006, he won the Tony Award for Best Leading Actor in a Musical for his role as Frankie Valli in Broadway's Jersey Boys. He is the only American actor to date to have received a Lead Actor in a Musical Tony, Drama Desk, Outer Critics Circle and Theatre World Award for a Broadway debut.

Official Website
This event page has been viewed 1092 times.
bid=||