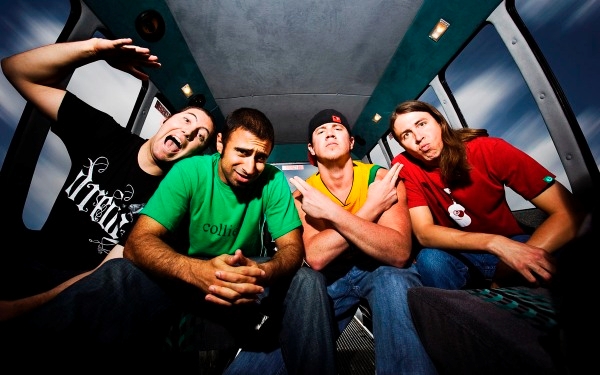 Rebelution released their first full-length album “Courage to Grow” in June 2007, which would become the breakthrough album for the band. The album was selected as iTunes Editor’s Choice for Best Reggae Album of 2007. In addition, “Courage to Grow” peaked at No. 4 on the Billboard Top Reggae Albums chart.

Official Website
This event page has been viewed 1276 times.