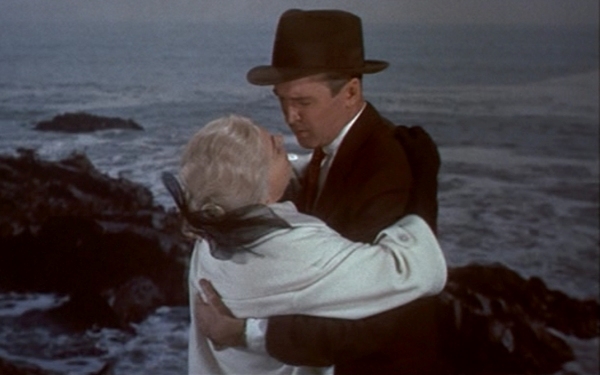 Hitchcock first visited Hollywood in the late 1930s, but was turned down by virtually all major motion picture studios because they thought he could not make a Hollywood-style picture. He was finally offered a seven-year directing contract by producer David O. Selznick. His first project was supposed to be a film about the Titanic, but Selznick scrapped the project because he "couldn't find a boat to sink." Selznick assigned Hitch to direct Rebecca (1940) instead, which won the best picture Oscar.

With Notorious and Vertigo.

Official Website
This event page has been viewed 1566 times.