Lord of the Rings Trilogy 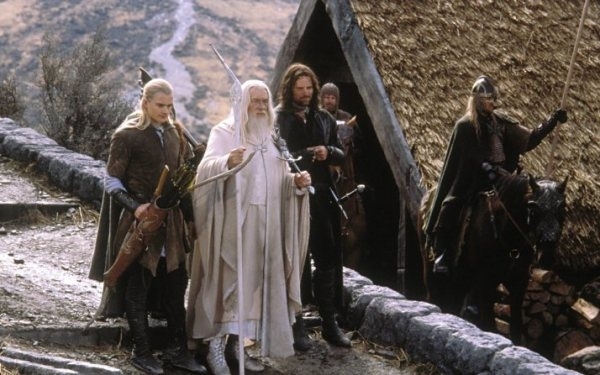 The films were critically acclaimed and heavily awarded, winning 17 out of 30 total Academy Award nominations. The final film in the series, The Return of the King, won all of its 11 Academy Awards nominations, tying it with Ben-Hur and Titanic for most Academy Awards received for a film.

Official Website
This event page has been viewed 1177 times.
bid=||