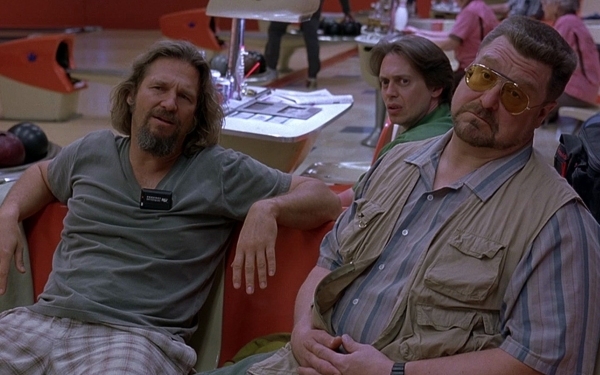 The Dude tells Maude he was a roadie for Metallica on their (fictional) "Speed of Sound" tour and refers to the band members as a "bunch of a**holes." Metallica themselves were flattered to be referred to in a Coen Brothers movie, with guitarist Kirk Hammett once noting in an interview that they'd tried to think of a way to incorporate that scene into their live shows.

Official Website
This event page has been viewed 1354 times.