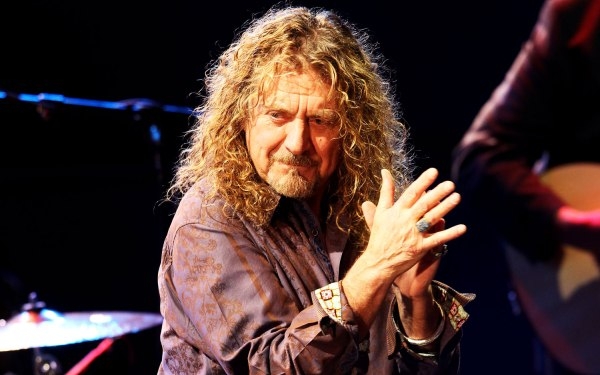 In 2006, Hit Parader named Plant the "Greatest Metal Vocalist of All Time," while in 2009, Plant was voted "the greatest voice in rock" in a poll conducted by Planet Rock. In 2008, Rolling Stone editors ranked him number 15 on their list of the 100 greatest singers of all time and in 2011, readers of Rolling Stone ranked Plant first in the magazine's list of the best lead singers of all time.

Official Website
This event page has been viewed 1128 times.