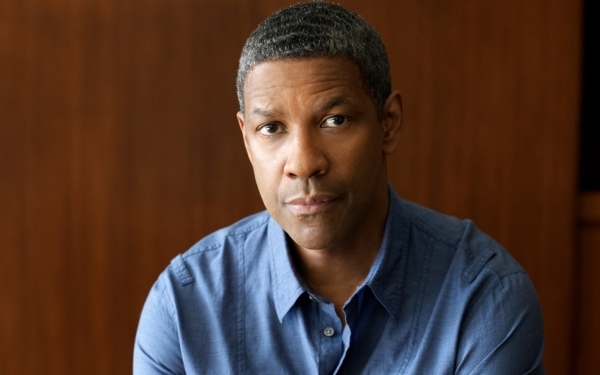 Denzel Washington will share an evening of insightful stories and anecdotes about his work on stage and screen. Having acted in over 54 films, over the past several years he has returned to the stage starring in the Broadway productions of August Wilson’s Fences, Lorraine Hansberry’s classic drama A Raisin in the Sun and Shakespeare’s Julius Caesar.

Official Website
This event page has been viewed 825 times.
bid=||