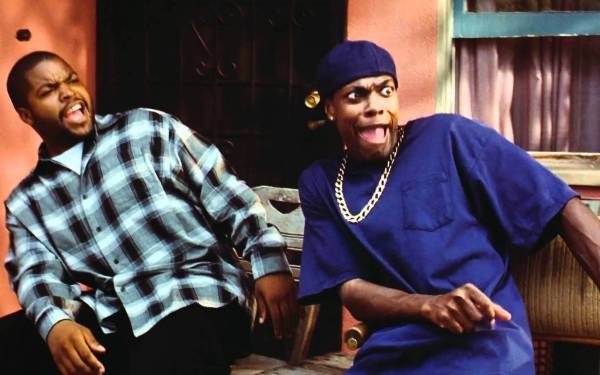 The neighborhood where the film takes place is the same street where the film's director, F. Gary Gray, grew up in South Central, Los Angeles. Principal houses that were used for filming were houses of old friends of the director. The scene where Deebo punches Red into the air is the house that F. Gary Gray grew up in.

Official Website
This event page has been viewed 1140 times.