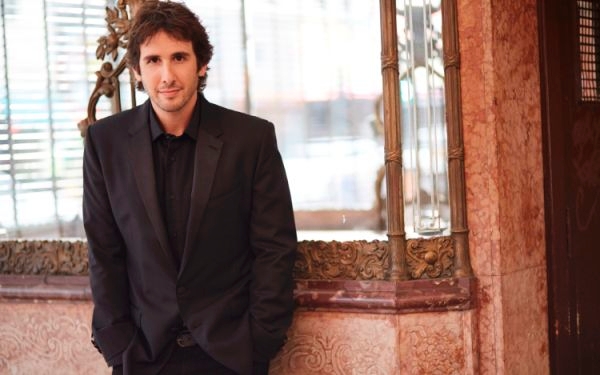 His life changed when his vocal coach, Seth Riggs, submitted a tape of Josh singing "All I Ask of You" from The Phantom of the Opera, to Riggs' friend, producer, composer and arranger David Foster. Foster called him to stand in for an ailing Andrea Bocelli to rehearse a duet, "The Prayer," with Celine Dion at the rehearsal for the Grammy Awards in 1998 after which Rosie O'Donnell immediately invited him to appear on her talk show.

Official Website
This event page has been viewed 1216 times.