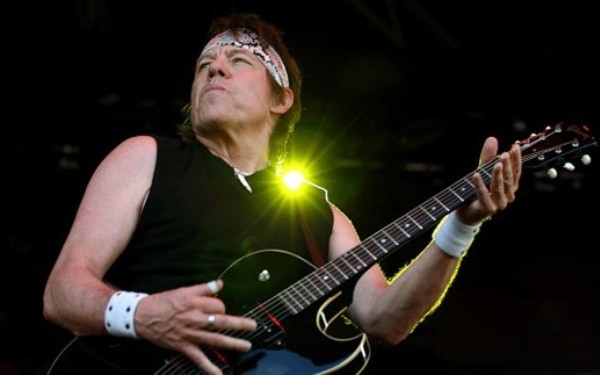 "Bad to the Bone," while it was not a major hit on initial release, has since been used in many movies and TV shows including Terminator 2: Judgment Day, the remake of The Parent Trap, Christine, Talk Radio, Problem Child, Major Payne and the song was used many times in Married...with Children.

Official Website
This event page has been viewed 1276 times.
bid=||