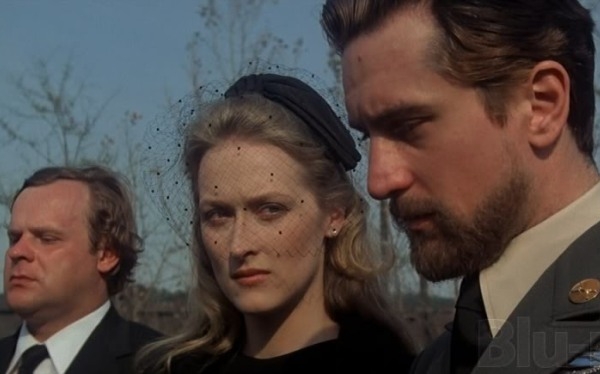 Director Michael Cimino knew from the start that John Cazale was dying from cancer, but the studio did not. When they found out, they wanted to replace Cazale. When Meryl Streep learned of their intentions, she threatened to quit if they did so Robert De Niro put up the money for the insurance. Cazale died shortly after filming was completed.

Official Website
This event page has been viewed 1040 times.
bid=||