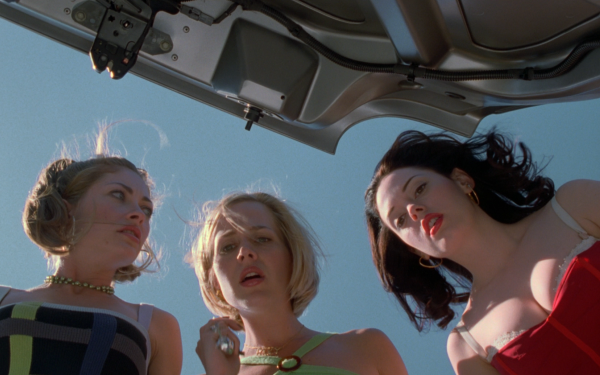 Writer/director Darren Stein intentionally cast older actresses as the high school leads as an homage to films like Grease (1978) and Carrie (1976), which seemed to use actresses who were clearly in their mid-twenties. Plus, each of the actors playing members of the Purr family was in either Carrie (1976) or The Rage: Carrie 2 (1999).

Official Website
This event page has been viewed 1138 times.