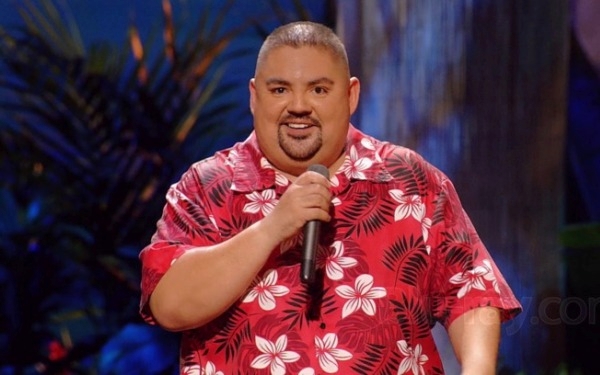 Before going into comedy, Iglesias worked for a cell phone company in Los Angeles. When maintaining both occupations proved too difficult, he decided in 1997 to take the risk of doing comedy full-time, against the advice of his mother, which eventually resulted in his being evicted from his home and losing his car.

Official Website
This event page has been viewed 1305 times.