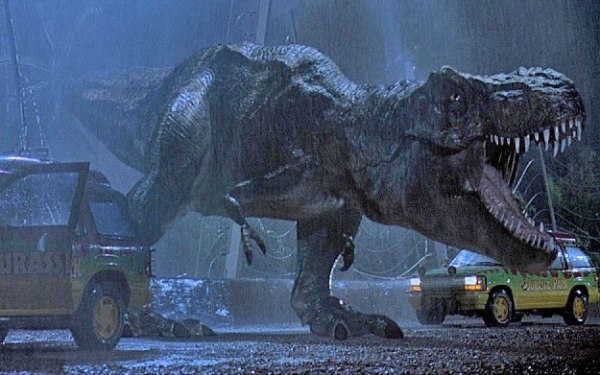 After Jurassic Park was released to home video, Crichton was pressured from many sources for a sequel novel. Crichton declined all offers until Spielberg himself told him that he would be keen to direct a movie adaptation of the sequel, if one were written. Crichton began work almost immediately. After the novel was published in 1995, The Lost World: Jurassic Park began production in September 1996. Before the production of the second film, Joe Johnston approached Steven Spielberg about directing the project. While Spielberg wanted to direct the first sequel, he agreed that if there was ever a third film, Johnston could direct.

Official Website
This event page has been viewed 1242 times.