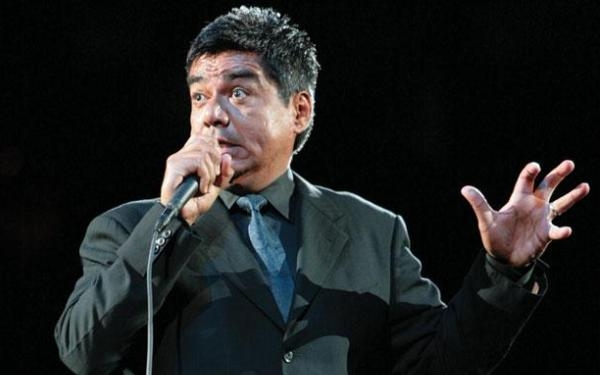 In 2000, after several years of performing stand-up comedy, Lopez was approached by actress Sandra Bullock for Lopez to produce and star in a comedy. Bullock was concerned about the lack of Hispanic-oriented sitcoms on American television and pushed to get a sitcom on television that starred Hispanics without being exclusively about the Hispanic American community. Long criticized by Hispanic American groups for lack of Latinos on their television shows, ABC quickly picked up the television series. In 2002, Lopez became one of the few Latinos to star in a television comedy series, following in the footsteps of Desi Arnaz, Freddie Prinze, and John Leguizamo.

Official Website
This event page has been viewed 1232 times.