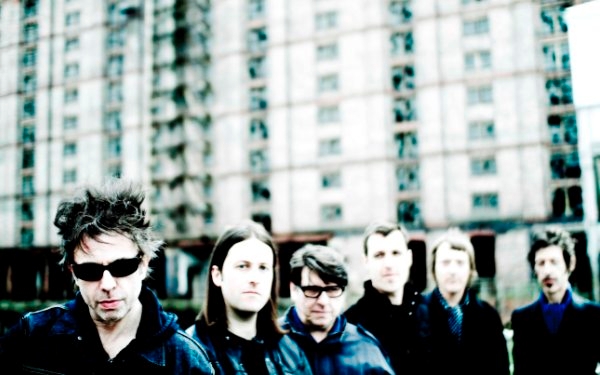 "Bring On the Dancing Horses" is on the soundtrack of the John Hughes film, Pretty in Pink while "The Killing Moon" was featured in the films Grosse Pointe Blank and Donnie Darko. The band also contributed a cover version of The Doors song, "People Are Strange," to The Lost Boys soundtrack.

Official Website
This event page has been viewed 1018 times.