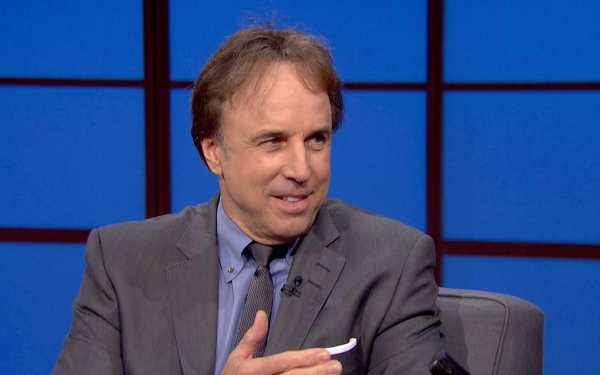 On February 22, 2006, Nealon contributed a story to the New York Times about being wiretapped by Hollywood private investigator Anthony Pellicano, who has been indicted on racketeering and conspiracy charges. It was also revealed in a separate court case on February 27, 2006, that investigators working for the Ringling Brothers and Barnum & Bailey Circus may also have targeted Nealon for wiretapping.

Official Website
This event page has been viewed 1496 times.