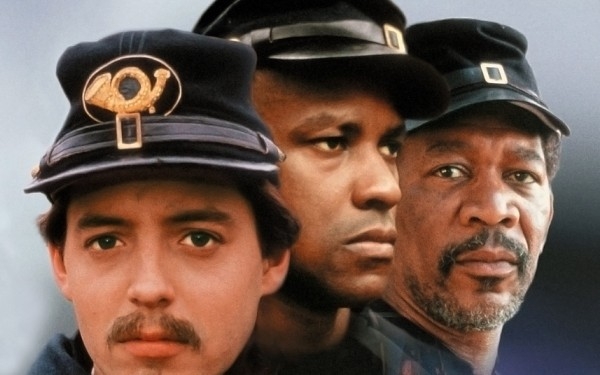 Very early in the movie there is a scene of Union soldiers playing baseball. While there remains considerable dispute about exactly when, where and how the sport was invented, there is no question that the Civil War itself had a significant role in the rapid growth of the sport, as it became a popular pastime for soldiers on both sides of the Mason-Dixon line who spread it around the country.

Official Website
This event page has been viewed 1048 times.