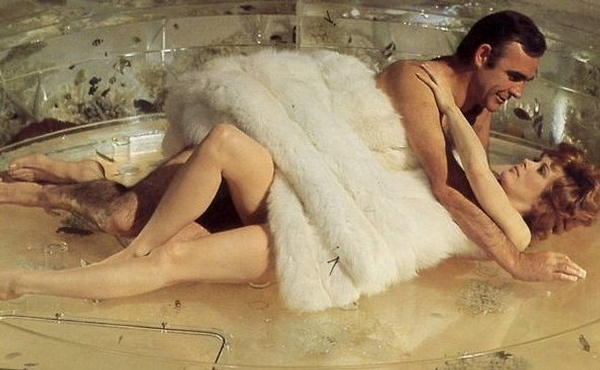 One each with Sean Connery and Roger Moore: Diamonds Are Forever (1971) and The Man With the Golden Gun (1974). The extraordinary earlier success of Goldfinger, which was released in December 1964, and of 1965's Thunderball, propelled Connery to the top of Quigley Publications' annual Top Ten Money Making Stars poll in 1965. He remains the only British male star to be the #1 box office star in America.

Official Website
This event page has been viewed 1116 times.
bid=||